DARK FLORALS // ALL THE DRESSES I AM LOVING RIGHT NOW 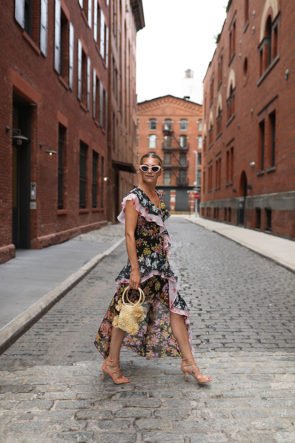 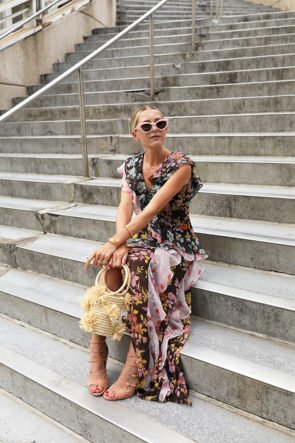 I recently picked up this $92 floral dress on a new site I just found called ASOS. Kidding! If you read here you know that I am the queen of browsing (more like digging) through ASOS. I have a few late summer weddings coming up, so I have been hitting the dress sections hard on ASOS, Shopbop, Net-a-porter, and Nordstrom (these are probably the top 4 sites that I shop). I have so many dresses bookmarked – or already sitting in my cart – and I thought I would share a few of my current favorites! There is a little bit of everything – some $, some $$$, some floral, a few striped, a couple high summer, and some totally transitional for fall.

Speaking of price points, I have received quite a few requests for more budget friendly items, as well as asks to link to ‘similar’ to items when the pieces I am wearing are older or sold out. I always try to share a little bit of everything here on Atlantic-Pacific, but I hear you loud and clear. Today’s dress is in fact under $100 (and looks much more expensive!) and I recently put together an under $100 roundup here – with many of the items included well under $50. I will continue to wear both high and low, but will make much more of an effort to include budget friendly options to consider!

As for items I am wearing being old or sold out, this is a tougher one for me. I really do wear and re-wear so many of my most-loved items (In fact, I still wear so many of the things I posted on the site way back in 2010-2011!) and for those of you who purchased those pieces when I originally posted them, hopefully I continue to provide you with new inspiration to wear them again and again in different ways. Sometimes, I’ll order an item that is fully in stock, and by the time I post it a week later, it is totally sold out! I understand it can be frustrating when you want to shop a look, but oftentimes, it is sadly out of my control. That being said, in these cases, I will be sure to post similar items, but only if they are truly similar. In my opinion, there is nothing worse than clicking on a “similar link” and it not even being close to what you are looking for!

Getting back to all of the dresses…

Keep up with the latest fall and holiday content from Atlantic-Pacific!

Sign up to receive exciting updates delivered straight to your inbox!